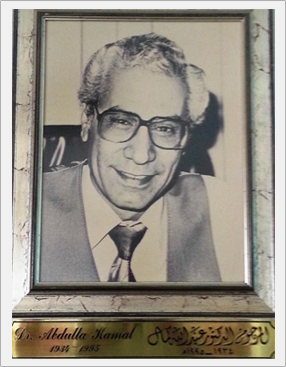 Dr. Abdulla Kamal, a graduate of Baghdad University had a dream and ambition of opening a 24-hr full service medical facility in Bahrain, but this was something that had never been attempted here, or in the Gulf region before. So it was no surprise that people discouraged him from leaving the security of his job and go into totally uncharted territory. But he was determined, bold and courageous, and on 2 November 1974, he received his first patient at his private clinic on Sh. Isa Avenue. The clinic at that time consisted of a few rented rooms on the ground floor of his brother in law Mohd Eid Al-Khaja’s house.

But the clinic rapidly expanded from these humble beginnings through a lot of hard work, determination, dedication and his devotion to his patients and profession, and most importantly the complete and total support of his family especially his wife Lotte Kamal who was there by his side from the very beginning and still manages the clinic to this day.

With the addition of new doctors, Dr. Osama Fouad in 1982, Dr. Naji in 1983 and Dr. Tareq Qaldas in 1987 Dr. Abdulla Kamal Clinic became the first fully 24 hour clinic in Bahrain. The clinic has not closed its doors to any patient since then. Dr. Kamal purchased the present premises in 1985 with the vision of building a modern clinic that can be easily expanded into a hospital in the future, and after 2 years of construction, it was opened in 1991. Sadly Dr. Kamal passed away on 23 May 1995 just as he had started planning the expansion of the clinic to a hospital. But the clinic that he built continues on and is expanding its services all the time. In addition to its comprehensive medical services it has fully equipped laboratory, minor operating theatre, ECG, stress tests, home visits and a fully equipped radiology department with ultrasound, X-rays and fluoroscopy.

Looking back in time at these great pioneering achievements which were not only significant to the clinic but great developmental milestones in the progress of medical services for the people of Bahrain, it is no wonder that Dr. Abdulla Kamal is called the father of private practice in Bahrain.

Our team of International doctors combine a formidable spread of expertise and experience with one shared mission: To provide patients with the highest possible standards of care and medical expertise. 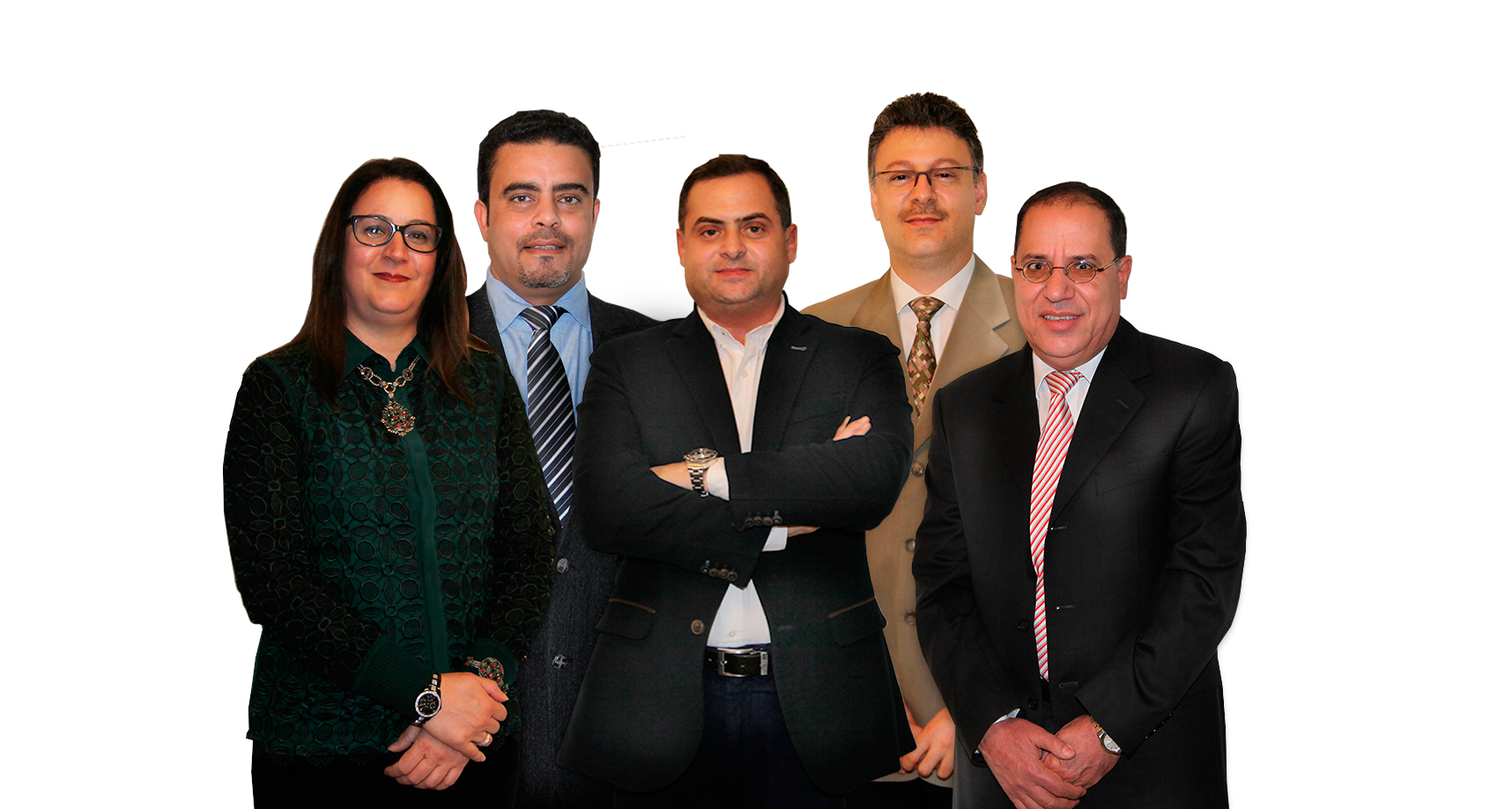 In pursuit of excellence, we surpass patient expectations by establishing a workplace that attracts and rewards caring and high performing individuals and embracing innovation to continually improve our health care services.

In all that we do we put our patients first, creating a partnership that is effective and personal. We persistently look for ways to exceed patient expectations with our service, clinical care and responsiveness.

We believe in working collaboratively towards the common goal of serving our patients better. Our professional team of physicians, medical assistants, technicians and support staff all contribute to developing an environment conducive to our purpose.

We consistently observe high standards of professionalism, honesty and ethical responsibility, worthy of the trust our patients place in us.